Raphoe is a small market town serving the agricultural sector which remains important in this part of east Donegal. Its triangular Diamond, similar to that in Donegal Town, is surrounded by fine buildings, including the Church of Ireland Cathedral, one of the two Greek-style Presbyterian churches in the town, the Volt House, originally built to house the widows of clergymen, and now used for a range of community purposes. A visit to Oakfield House is highly recommended

The town is in the fertile east of the county, at the heart of the diocese comprising most of the County, to which it gives its name. Although the Catholic Cathedral for Raphoe is now in Letterkenny, the Church of Ireland cathedral of St. Euanan remains in the town, leaving Raphoe as the smallest cathedral town in either Ireland or Britain.

There are many interesting pre-Christian and ecclesiastical remains in and around the town. The rich agricultural land around Raphoe has been inhabited and cultivated for thousands of years and evidence of this can be seen through monuments such as the Beltany Stone Stone Circle, just outside the town.

The stone circle is one of the largest in Ireland with a diameter of 44 metres and made up of more than sixty stones in all. The site is believed to date to around 2000 BC, and that it was originally an enclosed cairn. Its name is believed to be linked the Celtic festival of fertility known as ‘Beltane’ 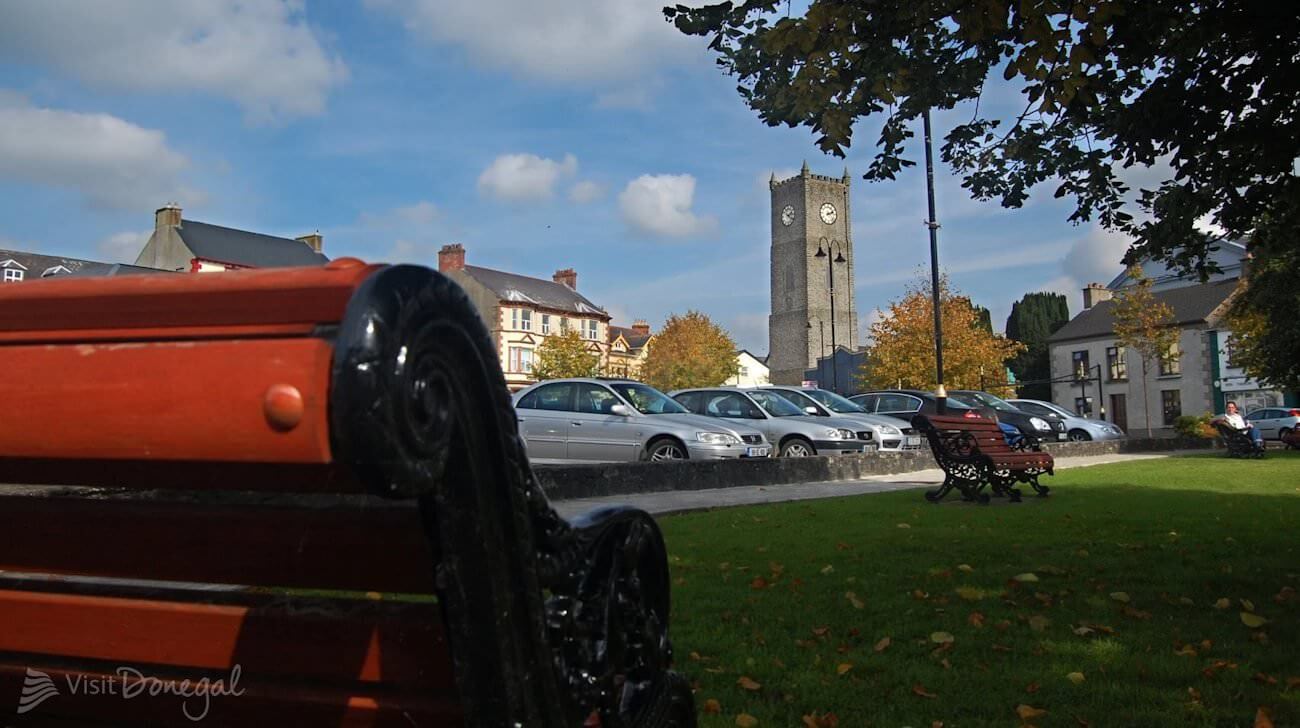 View all towns in Donegal